In 2015, the Documentary Film Center made another step towards popularizing documentary films. Since then, we have been releasing limited distribution movies in large cities across Russia and offering special film programs in a variety of regional venues. To explore all our available documentaries, go to Releases. 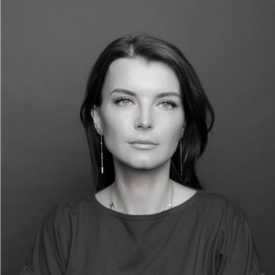 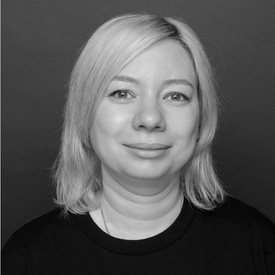 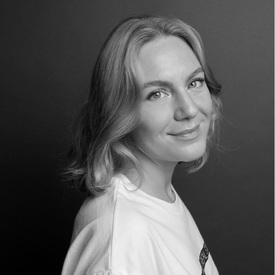 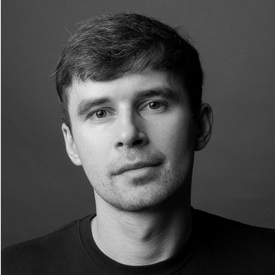 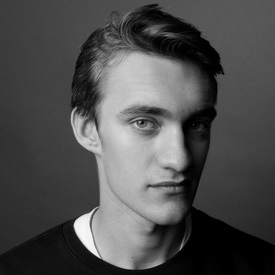 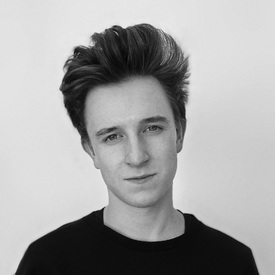 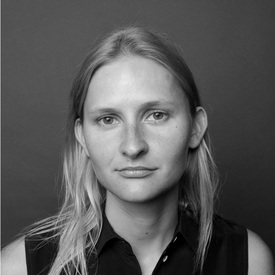 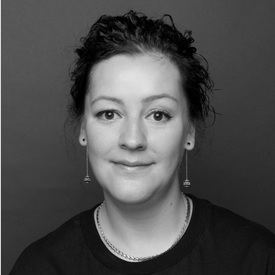 In 2018, CDK launched Nonfiction.film, a streaming service that offers documentaries from Russia and around the world. Nonfiction.film is an easy and convenient to use service with no ads interrupting your movie.

Enjoy coffee and delicious snacks by Dolphin Coffee & Matcha in our media library. 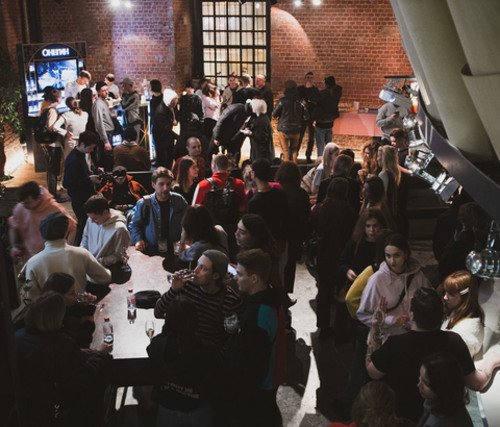 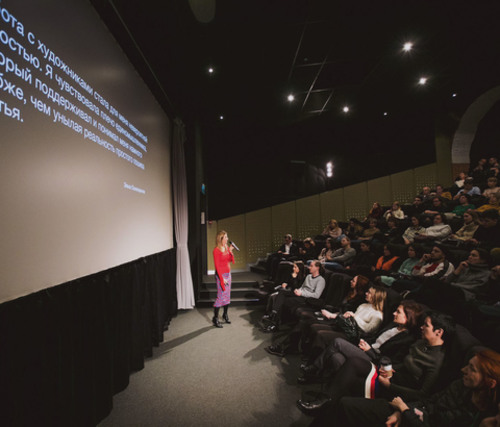 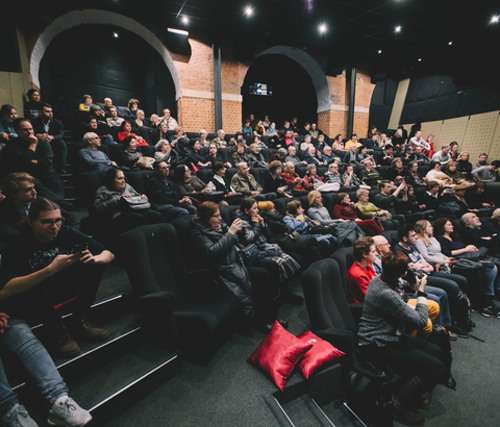 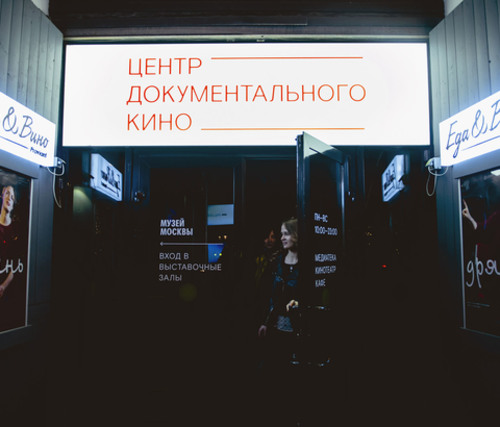